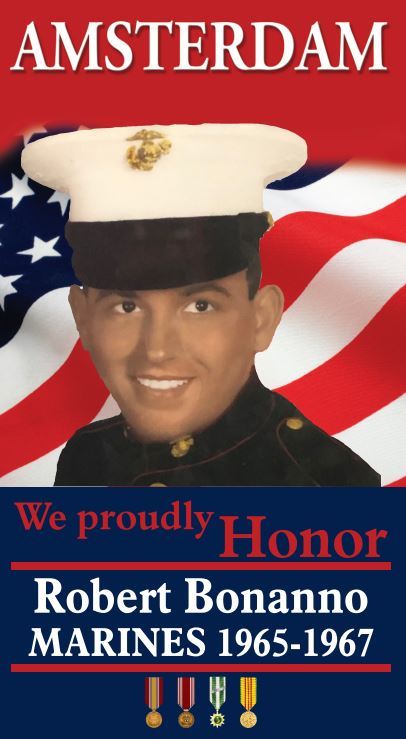 Robert "Bob" Bonanno was born on May 25, 1947, and raised in Amsterdam, NY. As a lifelong resident, he lived in Amsterdam until his passing at the age of 72. He was employed for over 40 years at the General Electric Company in Schenectady, NY. An avid Giants and Yankees fan, Bob was well known within the community and sorely missed by his loving family and friends. Bob was a US Marine Corps Veteran serving during the Vietnam War from 1966 to 1967. He enlisted into the Marines in December 1965 and was honorably discharged in December 1971.