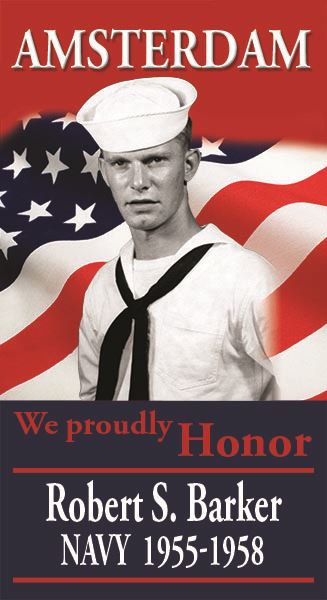 Bob was known as Biff to his Navy buddies. One of his good friends was McCloski of Schenectady, NY. He boarded the bus at the age of 17 at the Amsterdam Post Office with several others from Hagaman, NY. His Mom waved goodbye and off he went to Bainbridge, MD. RTC 1st Regiment Co. 313. 2 1/2 years later, he was sent to Camp Pendleton in San Diego, CA where he had to go through Bootcamp a second time to enter the Marine Corps, which he was extremely proud of. In both military branches, he was a Corpsman. He used to send many letters home to his Mom and girlfriend Vicky Jaracz. While there, he purchased an engagement ring for Vicky and soon married upon his return home after three years of service.